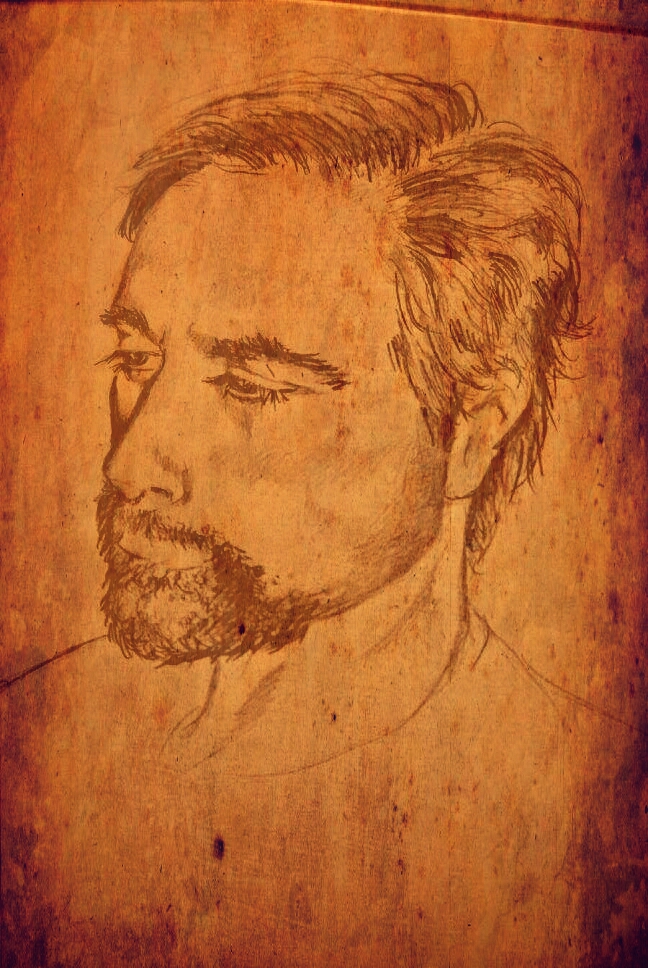 Before I began “Widows Manna” I had an identity somewhere else.  No, not a secret life, just a backstory.  The place where a warrior, my warrior, battled a ferocious enemy… named cancer. And I was his sidekick, damsel/wife and caregiver. When my brave warrior’s battle finally saw victory and he went to receive his well-earned reward in heaven, I became his widow, caring for his precious memory as I would a treasure of priceless value.  After carrying on with the busyness of raising our children and becoming not only comforter, but protector as well, I realized that I wrote my heart no longer as a “war correspondent,” but as a widow with part of my heart a resident of heaven.  So… “Widows Manna” was birthed, from the darkness of the “valley of the shadow of death” and its cohort, cancer.  A new chapter, life and living, hope in the hopelessness, grace for each day and provision for each step in the journey’s unknown paths.

This web address will lead you to where cancer entered the scene and how a man, became a warrior, and how I became a widow seeking wisdom from the One who promises to be both my Husband and Father of my children.

Feel free to look backward with me, as I look forward.